Obesity surgery and advanced laparoscopy
in Cali and Bogota.

Gastric bypass is what is considered the gold standard in bariatric surgery, and is currently the most performed procedure in the world for obesity control. Additionally, at this time is also considered as metabolic surgery, with the aim to control diseases like diabetes, sleep apnea or dyslipidemia even in the absence of extreme obesity. Patients with type II diabetes have a very quick response to surgery, even without significant weight loss. Found in them a significant amount of early hormonal changes that facilitate the use of the patient’s main hormone that regulates the metabolism of carbohydrates, fats and protein, controlling quickly, with very little medication, blood glucose levels. It is for this reason that some authors consider this surgery as “Surgical treatment of diabetes.”

Gastric bypass is a surgery that has been practiced for more than thirty years. This means it is proven time and know what to expect of patients after major track.

At its inception, and for many years, this procedure was done openly, through an incision in the upper abdomen. With the evolution of laparoscopic surgery, it became the route of choice for the procedure. The advantages of laparoscopic surgery include smaller incisions, less pain, faster recovery, less incidence of hernias, and fast refund your daily activities, resulting in less disability.

Gastric bypass surgery is performed under general anesthesia, and is considered a mixed surgery: restrictive and malabsorptive. Saying that is restrictive, we mean that it creates a small pouch in the stomach or upper part of the original stomach and connects via a bridge or bypass the intestine. This connection is slightly narrow for food make a longer stay in the stomach, bypassing the intestine, giving a feeling of fullness faster.

The other part is malabsorptive. The bridge that connects the stomach to the small intestine again creates a malabsorption condition contributing to weight loss. By skipping the bridge distal stomach and first part of the intestine is partially lost the ability to absorb certain nutrients and vitamins. This is why it is necessary to administer a permanent substitution of these elements.

How is the surgery Expand

His procedure is performed under general anesthesia, through June 1 cm incisions in the upper abdomen, where ports are inserted and long instrumental, driven by a HD camera (laparoscope). Subsequently, by means of a stapler called specialized instruments, building a small stomach and makes a bridge with the bypass or intestine.

What to expect in the Immediate postoperative? Expand

This surgery lasts on average 1-2 hrs., And most patients remain hospitalized one day, but from the moment you arrive at your room must be mobilized. You may have some mild pain in the upper abdomen, which is easily controlled with medication. Most patients stop this medication suddenly, because when performed laparoscopically, the pain is not very important.
Since we built a small stomach, will have a feeling of fullness very fast, some gases, in some patients develop constipation, so it’s important early fiber consumption.

All patients have preoperative assessment with nutrition and psychology, who initiate a process of adaptation to change.
They carry a liquid diet for 15 days. Since it has a low calorie diet you may experience weakness early days, during this phase is important to stay well hydrated.

Physical activity is important permanent, walking the first month and after that go to the gym for physical reconditioning progressive. 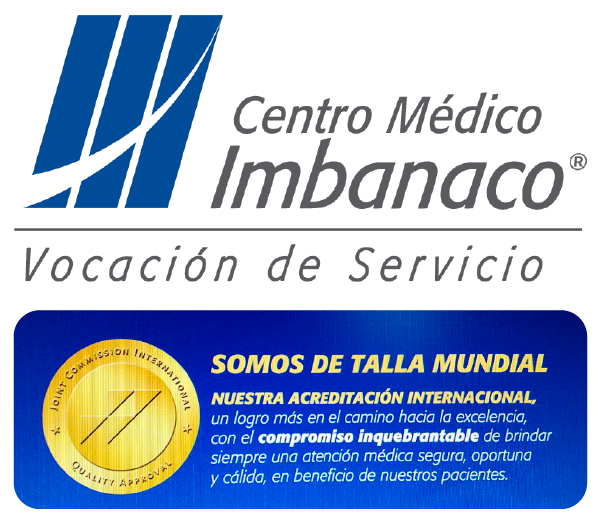